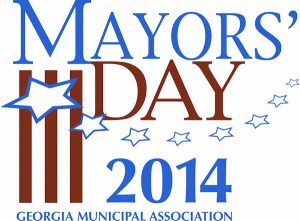 Two special training classes were held on Friday afternoon. One dealt with fair housing and land use standards, while the other covered public policy development and implementation.

During the conference officials had the choice of attending concurrent sessions on creating a downtown vision, developing technology and small business incubators and the economic impact of education. They also participated in GMA’s six policy committees and heard from the governor, lieutenant governor and speaker of the house on their plans for the legislative session.

For more information on GMA, visit them at http://www.gmanet.com/.